Christmas is around the corner and with it also various customs and traditions. These customs and myths create the very special and sometimes mysterious atmosphere we all appreciate. Let us take mistletoe for example. It is a traditional plant strongly connected with Christmas and it is also associated with many different fables and myths. For example, the legend says that mistletoe represents the tree from which the cross, on which Jesus was crucified, was made. This tree later withered in shame and turned into a tree that brings good luck to all people who pass under it. But that is not the only superstition or myth…

In ancient times, mistletoe was used as a cure and a talisman

This evergreen plant was considered sacred in ancient Greece and was believed to have magical powers. The Greeks thought it was an effective antidote to poisons and evil so they simply hung it above entrances to buildings to ward off evil spirits. People also wore various amulets and bracelets carved from mistletoe. Priests believed that mistletoe brings courage, health, luck and fertility. It was even called the golden branch. and indeed a sprig of mistletoe turns into a golden-like colour after a few months. 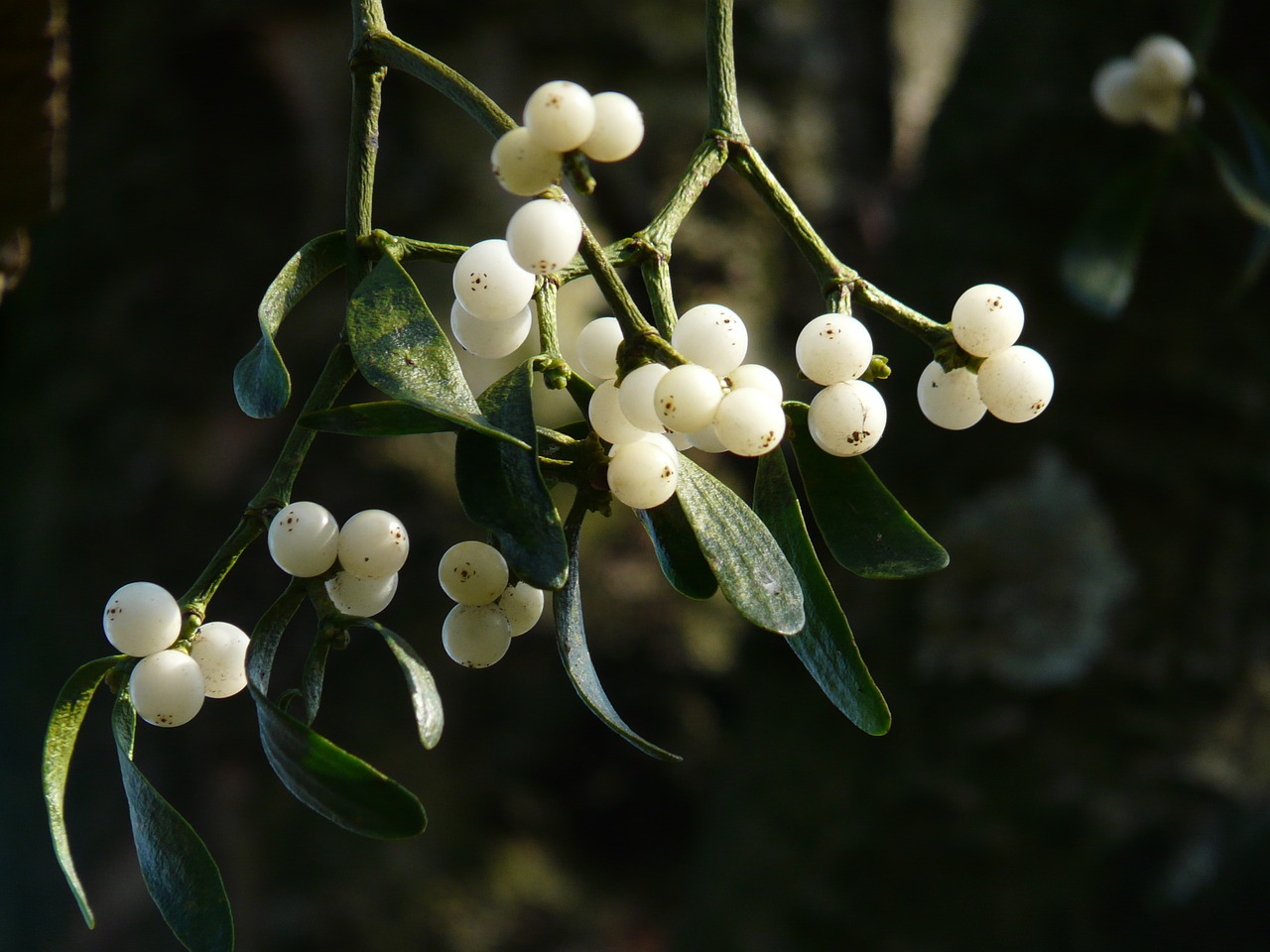 The Celtic cure against infertility

An interesting source of information regarding mistletoe is the work called Naturalis Historia written by Pliny.The book says that on the sixth day of the month, the Druids of the Celtic society used mistletoe to treat infertility. Mistletoe was cut from a sacred oak and collected in a white cloak. Then the Druids sacrificed two white oxens and used the sacred mistletoe to cure infertility. Interesting… 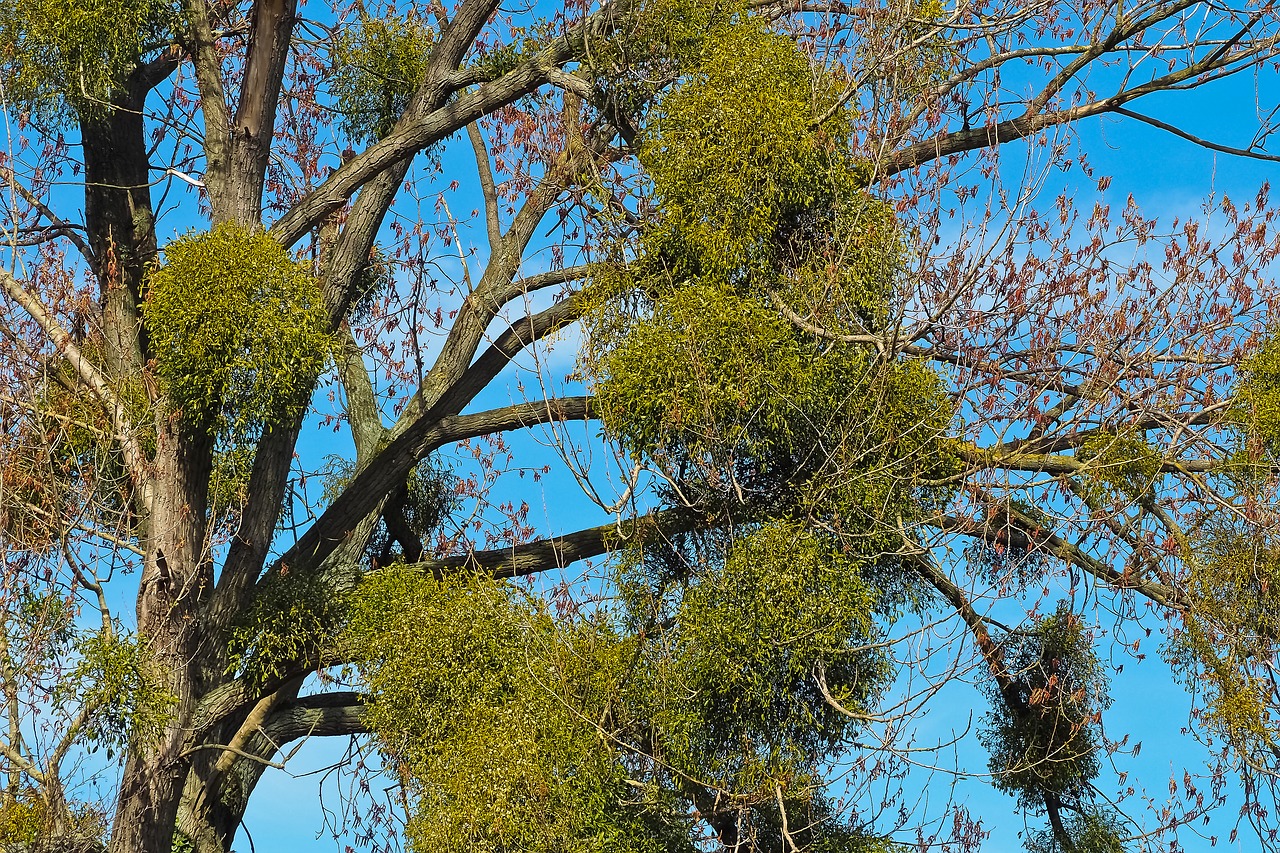 What does mistletoe actually symbolize?

Well, it symbolizes a well-being and peace. When you bring a sprig of mistletoe to your house, you also bring happiness.It is rather interesting that a mere half a century ago not too many people knew about mistletoe in Eastern Europe. In England it was a traditional plant that has been known since the “beginning of times”. The ancient Gauls really worshiped it and used it to treat many illnesses. Back in the time of ancient Roman holidays called Saturnalia, mistletoe was a decoration under which people kissed hoping to settle all disputes between partners.

A brief introduction to ginger growing