Wasp and bee are more dangerous

Hornet stings contain many times less poison than the sting of a wasp or bee. For example, the popular and hard-working bee contains up to 50 times more poison than a hornet. If you get stung by (Vespa crabro) – a hornet, you will definitely not suffer from any major problems, providing that you are not allergic. It would take up to several thousand hornet stings to kill a person. Another fact is that hornet is actually peaceful. Unlike wasps, hornets tend to respect other creatures, especially those which seem to be equal or large in size. They do not go into “stabbing frenzy” as wasps for example. However, this does not mean that you can go fearlessly disturbing hornets. Please do not shake their nests or try to make them angry. 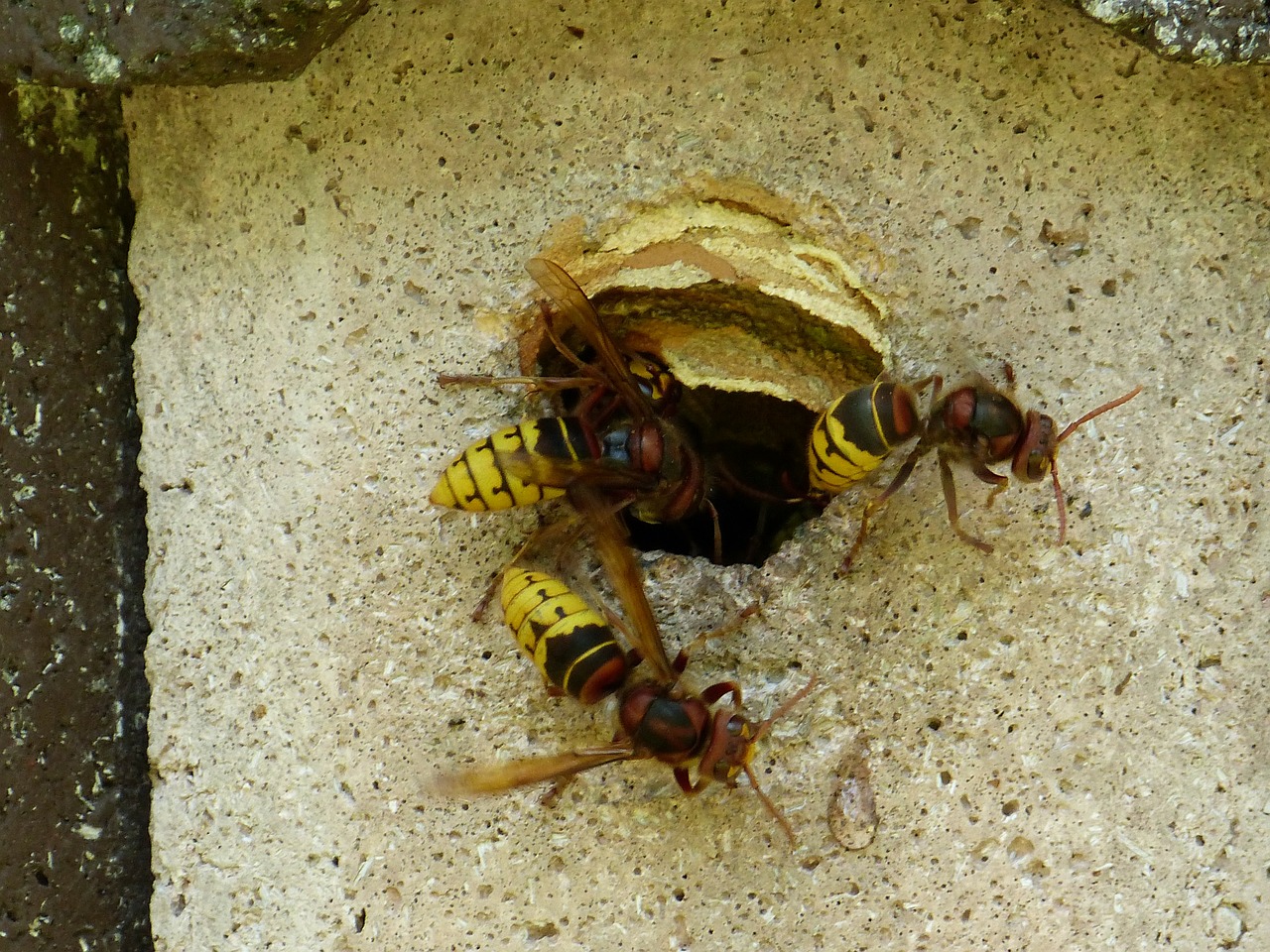 Hornet’s mothers are the main managers of hornet colonies. You can see hornet’s queen from around mid-April. Queen begins to build the entire hornet’s empire. It scrapes pieces of wood, mixes it with its saliva and creates a glue-like substance. Then she builds the first cells where she lays her eggs. Nests are built from top to bottom. The queen actually brings up its first children alone, but the next generations are brought up by “nannies” – female workers. By the way, each female worker can eliminate up to 5 flies per day and there are often hundreds of female workers. In autumn, hornet colonies disappear and the queen is the only one which survives the winter. 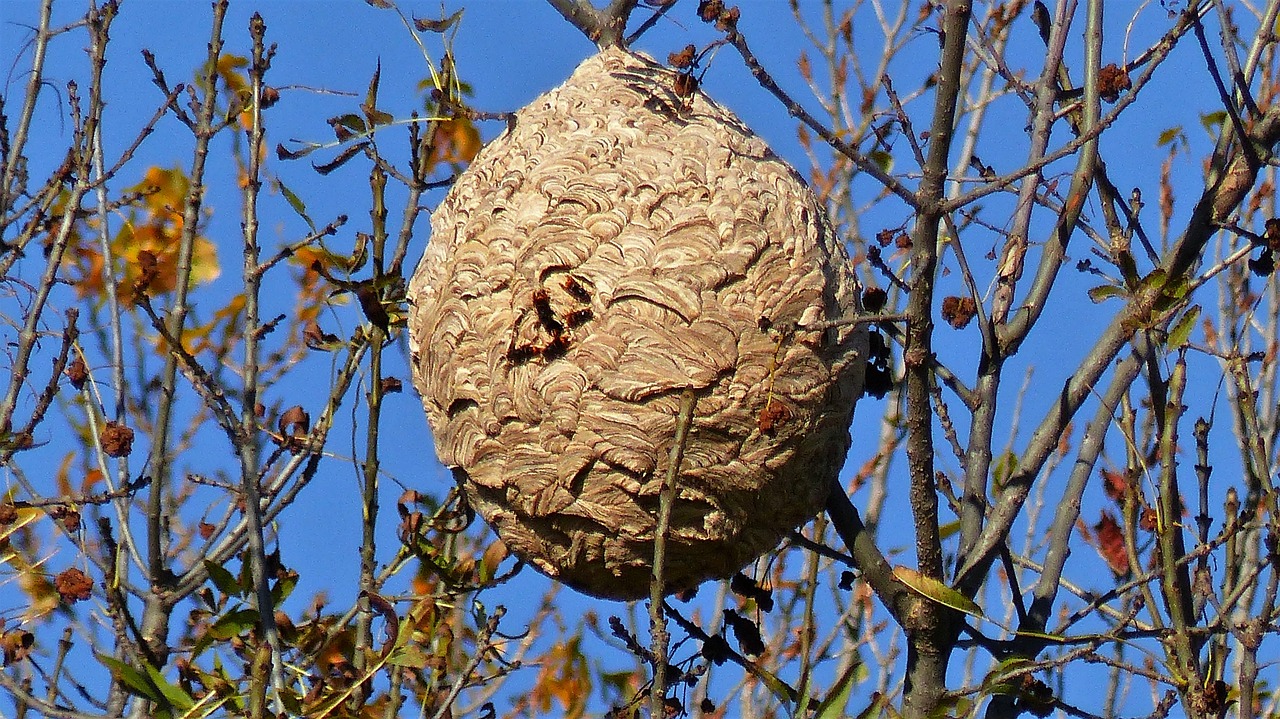 Do not panic! Hornet will not sting you easily

A hornet needs time to decide to fight. Even when a hornet sits on a human, it is because it examines whether this creature is of some use or not. If you do not start panicking or waving your hands, hornet will not harm you. You might be surprised but hornet is rather intelligent and therefore explores all potential food, and it will not simply drown in a glass of beer. Hornet knows better than that. Its main food source includes flies and various sweet juices.

Christmas Star flower (poinsettia) can bloom for 3 months, if you take care of it

Why do roses have thorns? Protection?

Sweet potatoes vs. potatoes: A straight fight ending in a draw

Growing flowers on window sills facing the north side

How to make sure that your wintercress will bloom this year