Walking through the forest and seeing beautiful colonies of these red toadstools is quite an experience. Sure, people tend to look for edible mushrooms, but toadstools are very pretty and make any forest more alive. We shall take a look at (Amanita muscaria), commonly known as the fly agaric, or the red toadstool, which is probably the best known toadstool. We all saw these pretty mushrooms in children’s storybooks, but did you know that its leg (stipe) is actually edible?

Amanita muscaria is classified as a poisonous mushroom and it is certainly correct. It really is poisonous, especially in the area of the hat and the skin. But if you want to use the stipe, then you can be sure that there is a minimum of poison in it, or nothing at all. According to some sources, in certain areas in central Europe the stipe was commonly consumed at times when there was a shortage of other edible mushrooms, or food shortage in general. Even today, some mushroom pickers are not shy about using the stipe in the kitchen. Some people even dry the stipe, just like other mushrooms. 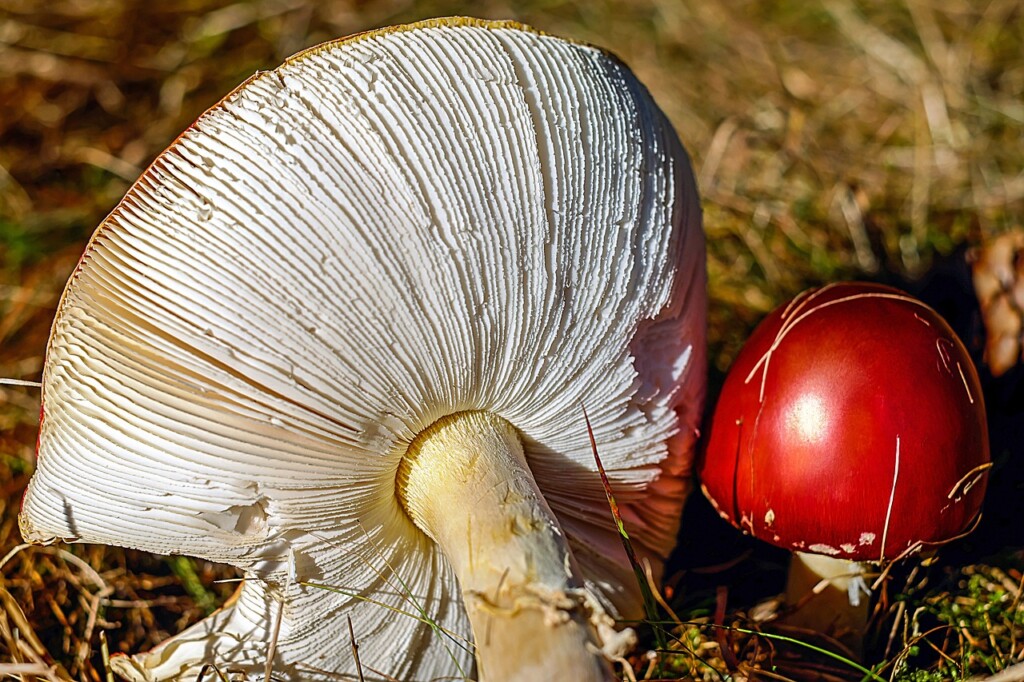 What are the symptoms of poisoning?

This type of poisoning is called the mycoatropin poisoning. The affected person gradually fades, but young children and the elderly can actually die from the poisoning – if large quantities are consumed. The so-called muscarinic poisoning involves profuse sweating and excessive salivation. Other common symptoms include abdominal cramps, diarrhoea or vomiting. 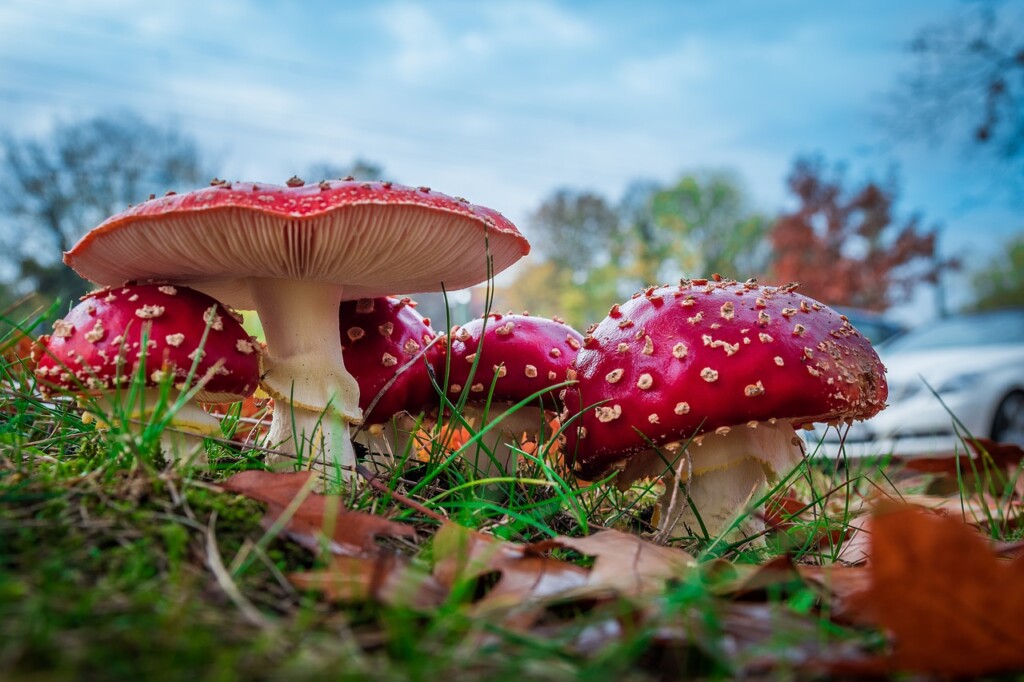 A small amount can cause cheerfulness and intoxication

Yes, that is true. For example, in some southern regions of France there is an interesting custom. People give a piece of this mushroom to the newlyweds before their wedding night so they can enjoy the night better, you know. This mushroom can cause exhilaration, cheerfulness and even wildness, which somewhat resembles an alcohol intoxication.

However, it is not a good idea to experiment with Amanita muscaria. You never know how much poison it actually contains, so why take unnecessary risks when there are so many other edible mushrooms…

Christmas Star flower (poinsettia) can bloom for 3 months, if you take care of it

Why do roses have thorns? Protection?

Sweet potatoes vs. potatoes: A straight fight ending in a draw

Growing flowers on window sills facing the north side

How to make sure that your wintercress will bloom this year