How do you know that your potatoes are ready to be harvested?

Have you already harvested your potatoes? Maybe you did, but only if you have early varieties, right? In any case, the smoke of burning potato leaves is usually associated with autumn, specifically in September and October. Well, that is history now… but in any case we shall take a closer look at the potato harvest time and tell you how you know that your potatoes are ripe and ready. Potatoes are harvested at different intervals, which depend on the variety you have, the place of cultivation and some other aspects as well. So what is the growing season and what are the other issues involved in potato growing?

The period from planting to harvesting varies, depending on the aspects mentioned above. So what varieties are currently available on the market? 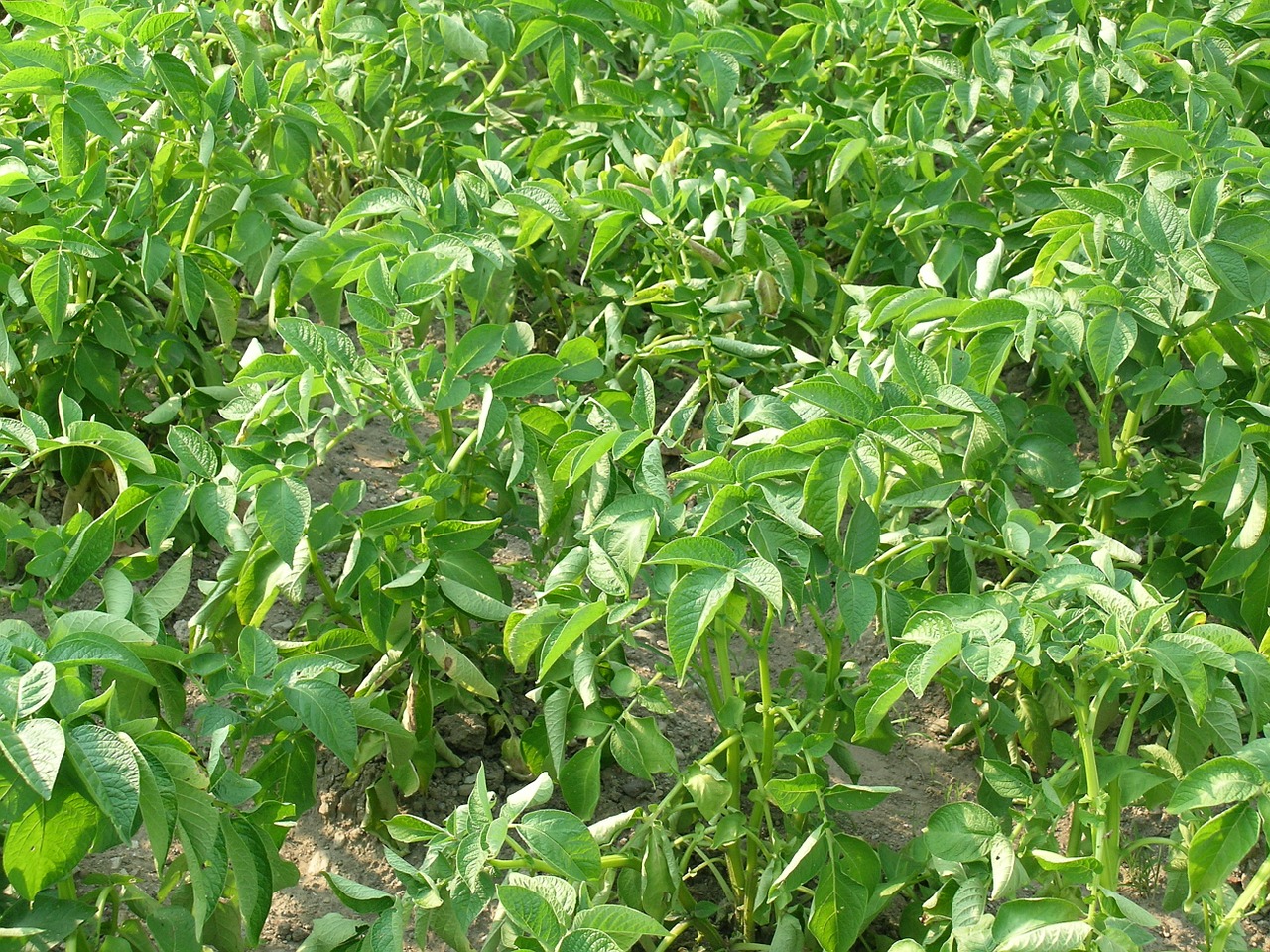 Signals to watch for

How can you know that your potatoes have already completed the growing season? There are many ways to tell, but usually when the leaves begin to turn yellow and fade, you may harvest. If you have flowering varieties, you can harvest your first tubers after flowering. The leaves will still be green, but some very early varieties are harvested from mid-May to the end of June! Early potatoes have a thin and immature skin and contain lower amount of starch but also a lot of water and are not suitable for storage. Dried leaves are also considered a signal of ripeness. When the leaves start drying, you can bet that the harvest time is approaching. Do not leave withered and dry plants in the soil. It serves no purpose.

Get a pitchfork and get to work

Choose a rather dry time for potato harvest. Do not harvest during wet season or rain, plus the temperature should not drop below 8 degrees Celsius, but this only occurs when you harvest very early varieties. You may use a pitchfork, hoe or a classic spade.

How to measure the ph in the pool

The main causes of zucchini rotting and how to avoid it

Medicinal roots. The hunt for a natural treasures begins in autumn